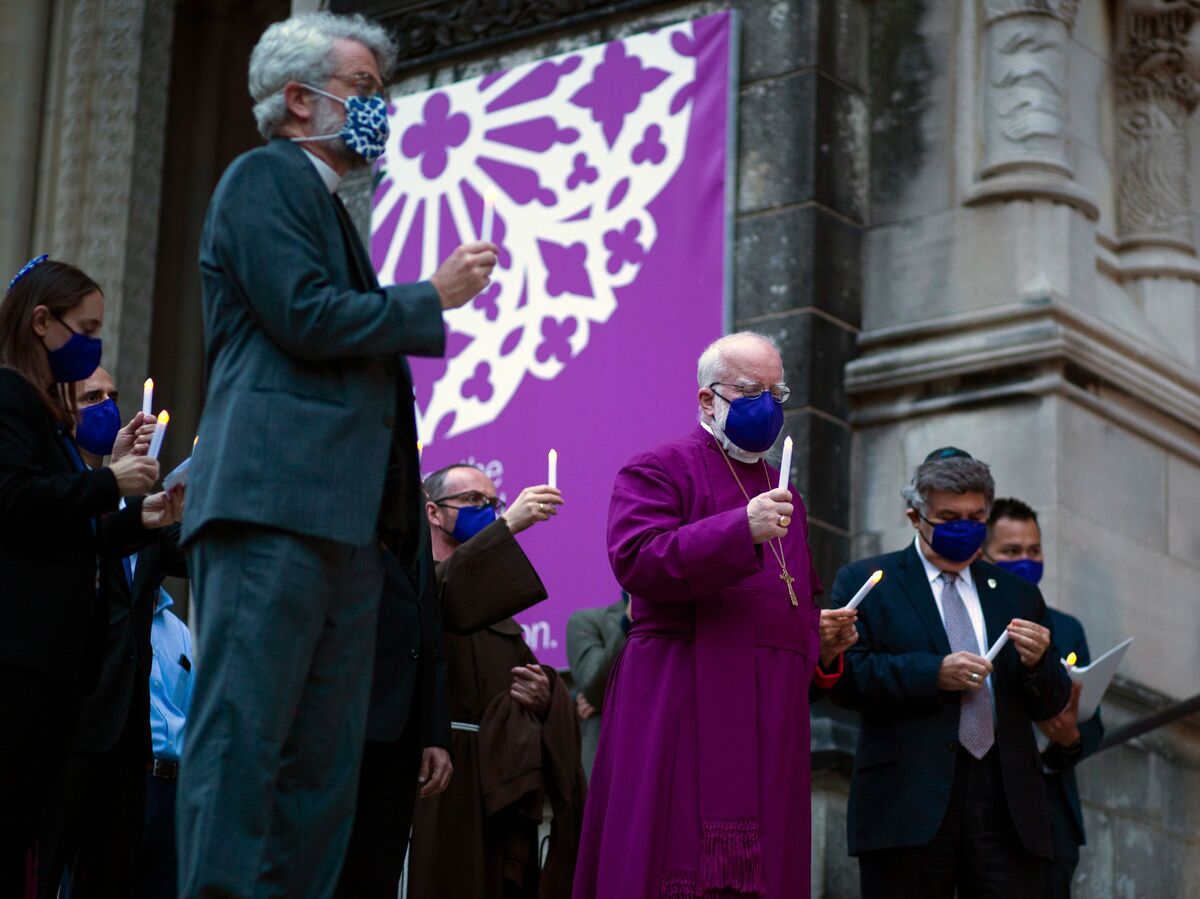 In a ruling released late Wednesday, the Supreme Court stated that New York’s presence restrictions in places of worship violated the first amendment.

“The restrictions at issue here, which effectively prevent many from attending church services, are at the center of the guarantee of religious freedom through the First Amendment,” the unsigned majority decision said.

The 5-4 decision, on which Chief Justice John Roberts Jr. and Judges Stephen Breyer, Sonia Sotomayor and Elena Kagan disagree, comes as confirmed cases of coronavirus surge across the country.

In particular, the court’s decision contrasts with two decisions it made in May and June relating to churches in California and Nevada that allowed state officials to limit attendance at church services. These decisions were made before Judge Amy Coney Barrett joined the bank and gave the Supreme Court a Conservative majority.

However, California and Nevada had far less stringent restrictions compared to New York, judges said in Wednesday’s order. The Church of California limited attendance to 100 people. In buildings with a capacity of 400 people or less, the capacity was limited to 25%. In Nevada, churches were limited to 50.

Cuomo’s executive ordinance placed restrictions on attending church services in areas classified as “red” or “orange” zones. No more than 10 people can attend each service in red zones, and attendance is limited to 25 in orange zones.

New York’s rules, which the judges rated as “strict” and “inflexible”, do not apply to retail stores in the same neighborhoods, the ruling said. In an “orange” zone, where secular businesses have no attendance restrictions at all, discrimination is “even worse,” the court said.

“State discrimination against religion poses a serious problem of the first amendment and triggers increased scrutiny so that the state must provide sufficient justification for the discrimination,” the statement said.

On November 12, the Roman Catholic Diocese of Brooklyn and Agudath Israel of America sought injunctions against the governor’s executive order.

The synagogues said Cuomo’s command “singled out a particular religion for guilt and retribution” for the surge in coronavirus cases.

The court grants the injunction until the appellate court in December and, if necessary, the Supreme Court can further examine the merits of the case.

It is unclear how the case will continue. New York Attorney General Barbara D. Underwood recently told the court that recent changes to the policy in question resulted in none of the diocesan churches or synagogues in the region being subject to restrictions.